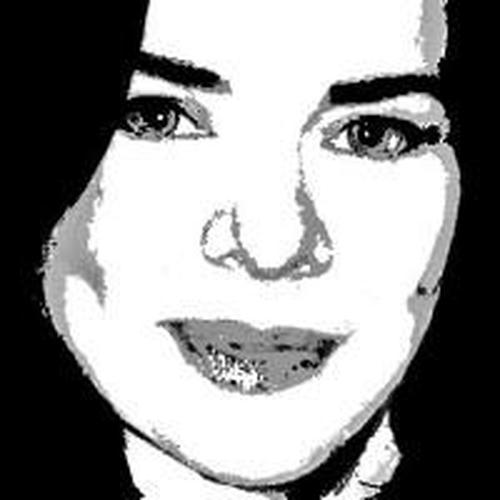 Talks covered by this speaker

Have you got yours yet?

Our All-Access Passes are a must if you want to get the most out of this event.

M. Alex O. Vasilescu received her education at the Massachusetts Institute of Technology and the University of Toronto. She is a senior fellow at UCLA's Institute of Pure and Applied Math (IPAM). Vasilescu was also a research scientist at the MIT Media Lab from 2005–07, and at New York University’s Courant Institute of Mathematical Sciences from 2001–05.

In the early 2000s, Vasilescu introduced the tensor algebraic framework for computer vision, computer graphics, and machine learning. She addressed causal inferencing questions by framing computer graphics and computer vision as multilinear problems, and demonstratively disentangled the causal factors of data formation. Causal inferencing in a tensor framework facilitates the analysis, recognition, synthesis, and interpretability of sensory data. The development of the tensor framework has been spearheaded with premier papers, such as: Human Motion Signatures (2001), TensorFaces (2002), Multilinear Independent Component Analysis (2005), TensorTextures (2004), and Multilinear Projection for Recognition (2007, 2011).

Vasilescu’s work was featured on the cover of Computer World Canada (currently, IT World Canada), and in articles in the New York Times, Washington Times, etc. MIT's Technology Review named her as TR100 honoree, and the National Academy of Science co-awarded the KeckFutures Initiative Grant.

Your logo could go here!

If you'd like to get your brand in front of attendees following the categories this speaker is talking about (on this page, via email and during each talk) contact us.
We use cookies This website (and some of its third-party tools) use cookies. These are important as they allow us to deliver an exceptional experience whilst browsing the site.