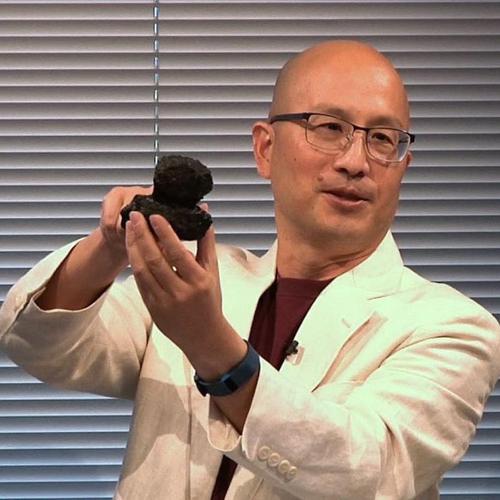 Talks covered by this speaker

Have you got yours yet?

Our All-Access Passes are a must if you want to get the most out of this event.

Dr. Steve Chien (ai.jpl.nasa.gov) is a JPL Fellow, Senior Research Scientist, and Head of the Artificial Intelligence Group, at the Jet Propulsion Laboratory, California Institute of Technology. He has led the deployment of AI software to a wide range of missions including: Autonomous Sciencecraft on EO-1, Earth Observing Sensorweb, WATCH on MER, IPEX, ESA’s Rosetta, ECOSTRESS, OCO-3, and the M2020 Perseverance Rover.

Your logo could go here!

If you'd like to get your brand in front of attendees following the categories this speaker is talking about (on this page, via email and during each talk) contact us.

We use cookies This website (and some of its third-party tools) use cookies. These are important as they allow us to deliver an exceptional experience whilst browsing the site.